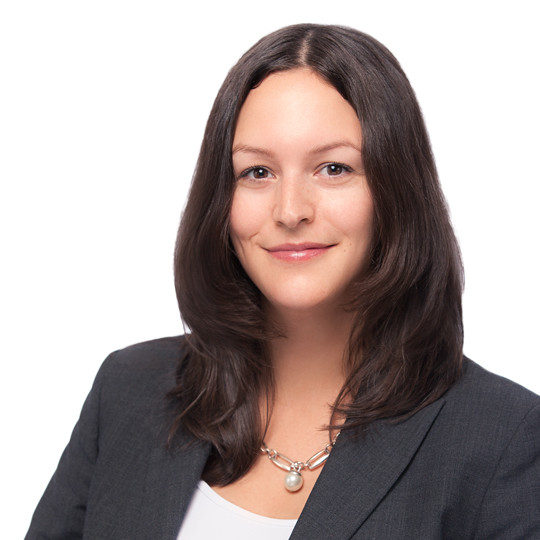 Juliana’s experience includes conducting examinations for discovery and appearing as counsel at private mediations. She also has experience before the Superior Court of Justice, where she has argued numerous motions and has been co-counsel on a jury trial.

Juliana received her Bachelor of Laws from the University of Windsor, where she was the recipient of the Ron W. Ianni Scholarship in Law. Prior to law school, Juliana studied Psychology at York University. She was called to the bar in 2010.