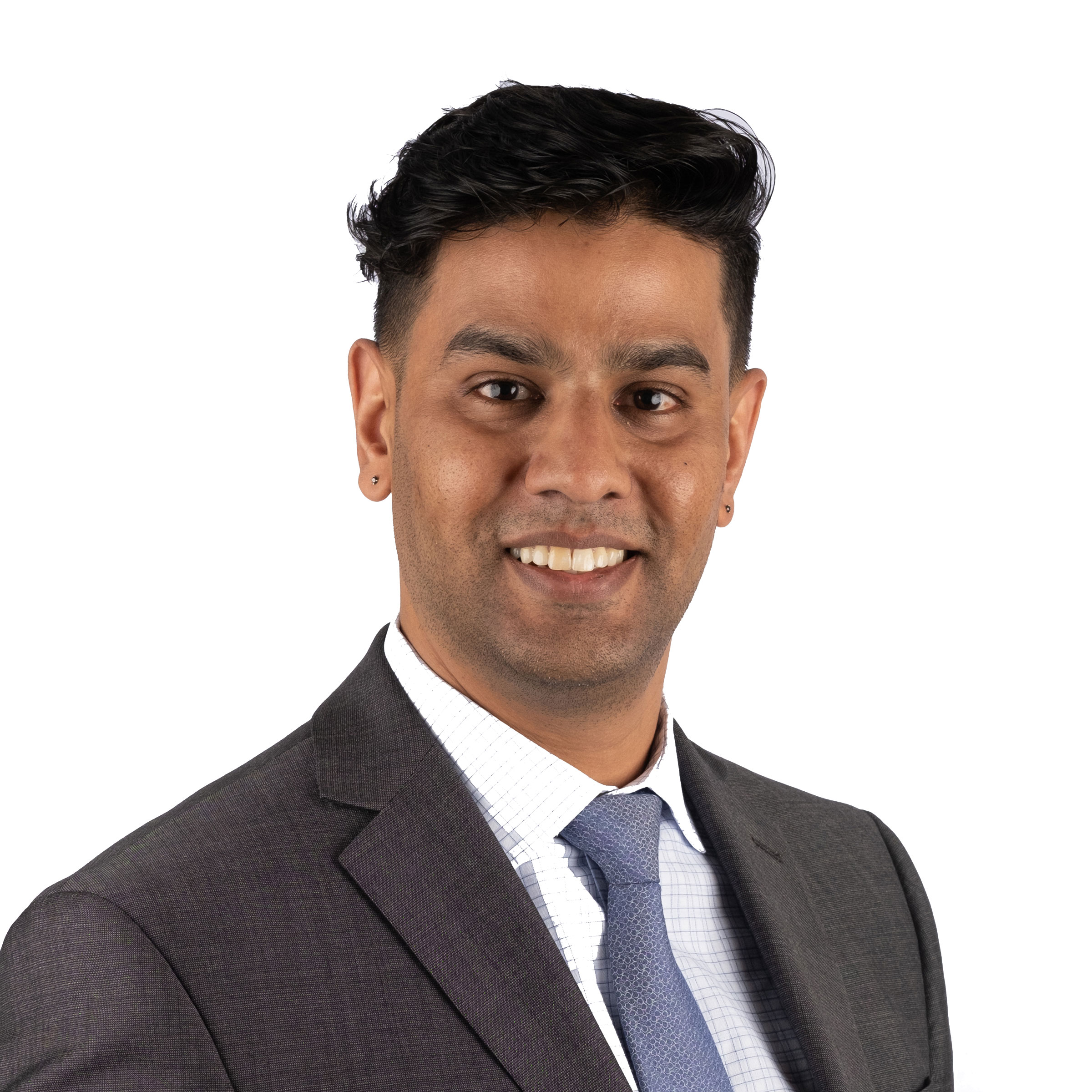 Omar received a Bachelor of Arts degree with honours from Queen’s University in 2003. He obtained a Bachelor of Laws degree from the University of Sheffield in 2007, which included a semester spent on exchange at the Universität Bremen in Germany. He obtained the Certification of Qualification from the National Committee on Accreditation in 2012 and was called to the Ontario bar in 2014.

Prior to articling, Omar worked as a property & casualty claims adjuster with a major North American mutual insurance company. He recently worked as in-house legal counsel for a leading Canadian insurance company and was previously litigation counsel for one of Canada’s largest banks. Omar has frequently appeared in the Superior Court of Justice and he has extensive Small Claims Court experience including several successful trial decisions. He has also appeared before the License Appeal Tribunal and the Landlord & Tenant Board.

Outside of the office Omar is an avid follower of the news and current events. He enjoys driving and working on his prized 1962 Lincoln Continental, travelling, learning about the carbon fibre industry and enjoying the company of family and friends. Omar was born and raised in Toronto and is a passionate supporter of the Toronto Maple Leafs and the Toronto Raptors. He was also an assistant captain for three years while playing for the Sheffield Bears University hockey team, he skated with the Bremen Pirates and he is currently focused on honing his goaltending skills.