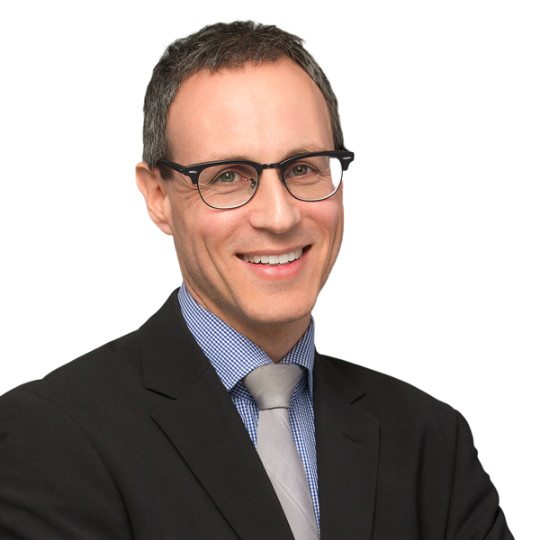 Neil Searles is a partner practising in the areas of both civil and commercial litigation. After articling for the Department of Justice (Public Trustee) in 1995, he was called to the Bar in Manitoba in 1996 and in Ontario in 2001. His civil litigation includes general insurance defence claims, business and homeowner’s policy cases, construction related losses and environmental remediation matters. His commercial litigation covers contract disputes, partnership dissolutions and other corporate actions.

Neil appeared as amicus curiae at the behest of the Ontario Court of Appeal in R. v. Konakov (2004), 69 O.R. (3d) 97, which was reported in the Lawyers Weekly on February 13, 2004. Neil acted as pro bono counsel in a case that proceeded before the Ontario Rental Housing Tribunal and the Ontario Divisional Court, Briarlane Management v. Bradt, [2004] O.J. No. 1452, which was reported in the Toronto Sun on March 23, 2004 and for which Neil later received funding through a City of Toronto Tenant Defence Sub-committee grant. Neil won a summary trial in the British Columbia Supreme Court, in Hama v. Capilano Suspension Bridge Holdings Ltd., [2005] B.C.W.L.D. 3481, which was reported in the Province and Vancouver Sun on August 24, 2004.

Neil is the author of several legal publications including, Silence Doesn’t Obliterate the Truth: A Manitoba Survey on Physician Assisted Suicide and Euthanasia (1996), 4:3 Health Law Review 9, which was cited by C.J.S. Bayda in R. v. Latimer and A Guide to Small Claims Court in Manitoba (CLEA Press: Wpg., 1997: ISBN: 1894013018).