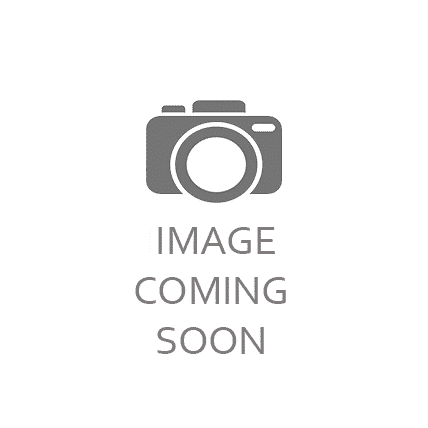 Mitchell double majored in History and Urban Geography at the University of Toronto, earning an Honours Bachelor of Arts degree in 2004.  He subsequently graduated from Osgoode Hall Law School in 2008.

Mitchell joined Zuber & Company in 2022 after having gained extensive experience representing both insurers, as well as plaintiffs, in relation to bodily injury, motor vehicle tort claims, accident benefits and slip & fall cases since his call to the Ontario Bar in 2009.  This unique experience allows him to understand and appreciate the dynamics of a claim from either perspective.  He has also provided legal opinions on coverage issues, priority, occupiers’ liability, subrogation and loss transfer disputes.

Mitchell continues his broad civil litigation practice, particularly with respect to statutory accident benefits claims and appears regularly at the Licence Appeal Tribunal.  He has also appeared as counsel at the Ontario Superior Court,  including numerous contested motions and been involved in several trials, both jury as well as non-jury.  Furthermore, Mitchell has appeared at the Financial Services Commission of Ontario and the Social Benefits Tribunal.

Away from the office, Mitchell cherishes time spent with his wife and their two sons.  In addition to indulging his passion for travel, he is also an avid sports fan and enthusiastic supporter of the Toronto Maple Leafs, while also cheering on the Toronto Blue Jays, as well as the Toronto Raptors.