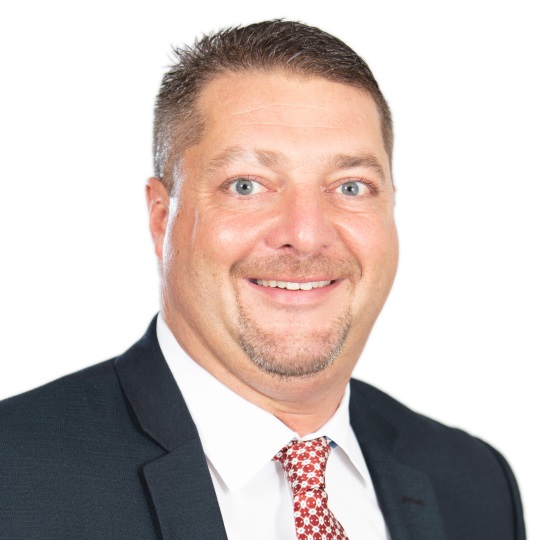 Michael Best is a Partner who practices litigation and has extensive jury and non-jury trial experience in the Superior Court of Justice of Ontario, covering all areas of litigation.

Michael has also clerked for the Honourable Justice Maurice A. Hartnett III of the Delaware Supreme Court and is also licensed to practice in Massachusetts.

Michael resides in the Beach with his wife and daughter. He also speaks fluent Spanish and spends his spare time either playing hockey or cooking.

Please see the Notable Matters listing for the representative work that Michael has participated in as lead trial counsel.