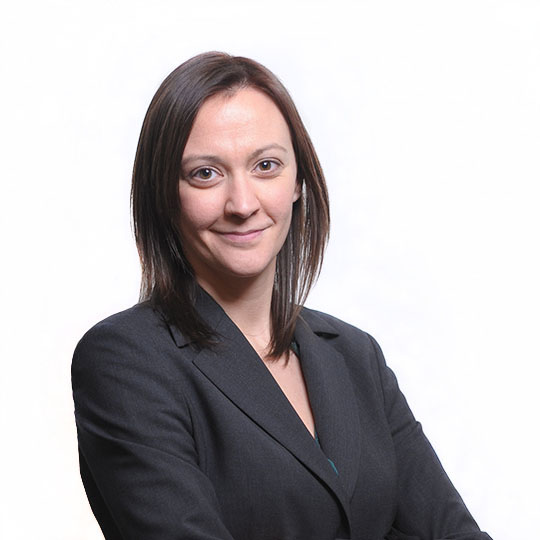 Leanne graduated from the University of Waterloo in 2006 with an Honours B.A., majoring in psychology. She gained valuable experience working with a prominent insurance company for several years. In 2009, Leanne obtained her J.D. from Queen’s University where she was the recipient of the David Sabbath course prize for animal law. She was also selected to be a member of the Fasken Martineau First Year Competitive Moot Team and the Phillip C. Jessup International Law Competitive Moot Team.

Leanne joined Zuber & Company LLP in January of 2013 after completing her articles and subsequently practicing in the areas of insurance defence and commercial litigation with two national law firms. She was called to the bar in 2010. Her practice now focuses on insurance defence litigation.

Additionally, Leanne studied Business Law at Herstmonceux Castle in England, which allowed her gain exposure to an area of law that is of great interest and that permitted her to indulge in her love of travelling. She had the opportunity to visit France, Germany, Austria, Hungary, Ireland, Switzerland, Belgium and Italy.