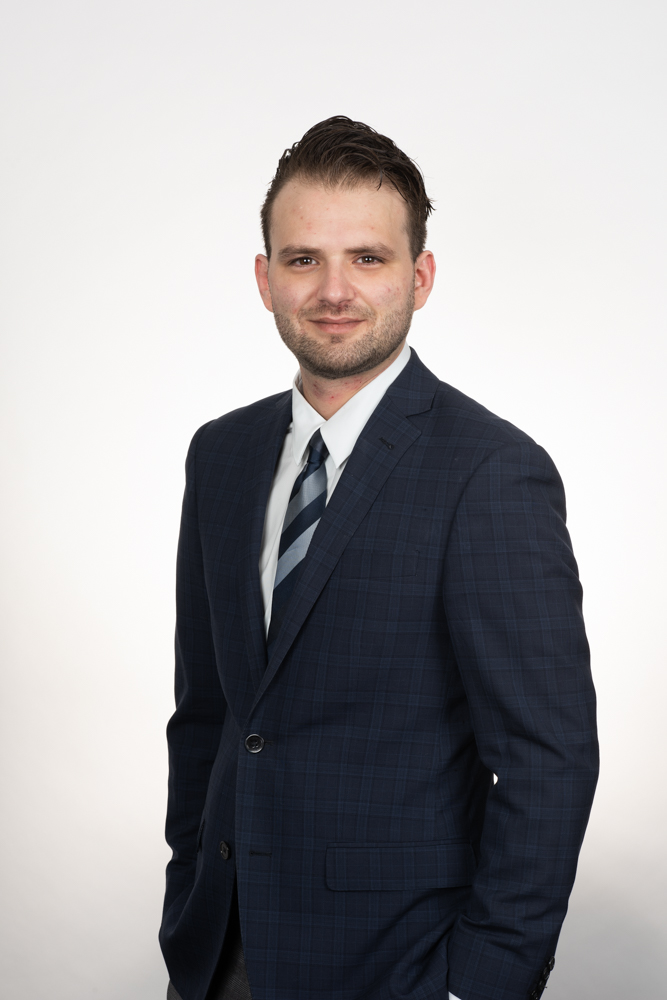 After completing his Articles at Zuber and Company, Justin was called to the bar in 2018 prior to joining the firm as an associate. While articling at Zuber & Company, Justin argued and won a motion (to add a third party defendant to an action outside of the two-year limitation period) that was published on Quicklaw (Rush v. Via Rail Canada Inc., 2017 ONSC 2243). Prior to articling, Justin worked at the Innocence Project in New York City as an intern in the legal policy department, and aided in the development and execution of policy reform strategies aimed to pressure all U.S. states to pass statutes that would compensate those who have been wrongfully convicted of a crime.

Justin is a member in good standing of the Law Society of Ontario. Outside of work, Justin enjoys spending time with his family and friends, doing yoga, travelling, watching films, and rooting for the Syracuse Orange.