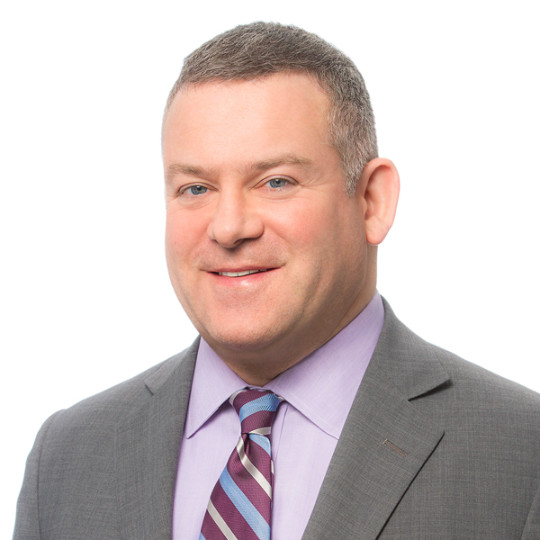 Originally from Montreal, Jonathan completed a Bachelor of Arts in History at the University of Pennsylvania and attended the University of Windsor Law School and graduated with a Bachelor of Laws in 1995. He was admitted to the Law Society of Upper Canada in 1997. It was while articling at MacMillan Rooke Boeckle that he first worked with David Zuber before re-joining David at his new firm in 2000 and becoming a partner in 2005.

Jonathan has appeared before all levels of the Ontario Courts, as well as before the License Appeals Tribunal, Financial Services Commission of Ontario, and the Workplace Safety and Insurance Appeals Tribunal. He has tried oil spill, motor vehicle tort and coverage cases, conducted arbitrations and hearings before LAT, FSCO and WSIAT as well as privately, argued appeals and many motions, and attended on many mediations.

Jonathan is a proponent of having juries decide civil trials, including having had highly favourable outcomes with juries while acting on behalf of plaintiffs and on behalf of defendants.

Some of Jonathan’s notable cases are:

Jonathan is a member of the Advocates’ Society and the Canadian Defence Lawyers.