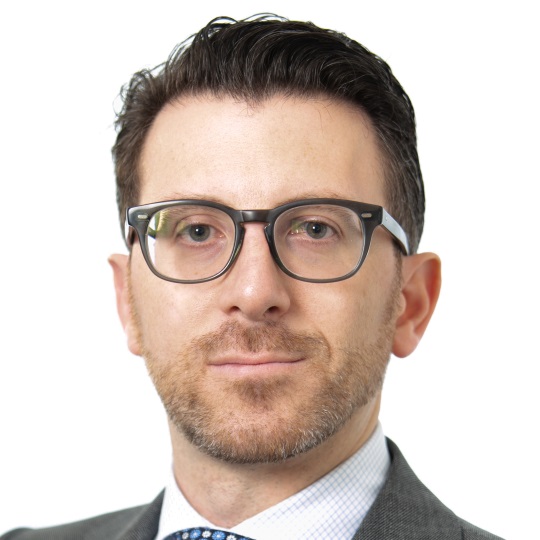 Jason joined Zuber & Company as a Partner in 2019.  Prior to joining the firm, he was a Partner at a leading insurance defence firm in Toronto.  He was called to the Ontario Bar in 2008.

Jason practices civil litigation, with an emphasis on insurance defence matters.  He has acted for both insurance and private clients, with a particular focus on commercial general liability matters, product liability, professional liability and personal injury claims.  He has extensive experience in subrogation and insurance coverage matters.  He has also developed an expertise in Cannabis Law, advising clients on various coverage and claims issues.

Jason has appeared before the Ontario Court of Appeal, Ontario Divisional Court, Ontario Superior Court of Justice, Ontario Small Claims Court, the Workplace Safety and Insurance Appeal Tribunal, and the Human Rights Tribunal of Ontario.  He has appeared as co-counsel at multiple jury and non-jury trials.

Some of Jason’s more notable decisions include the following: