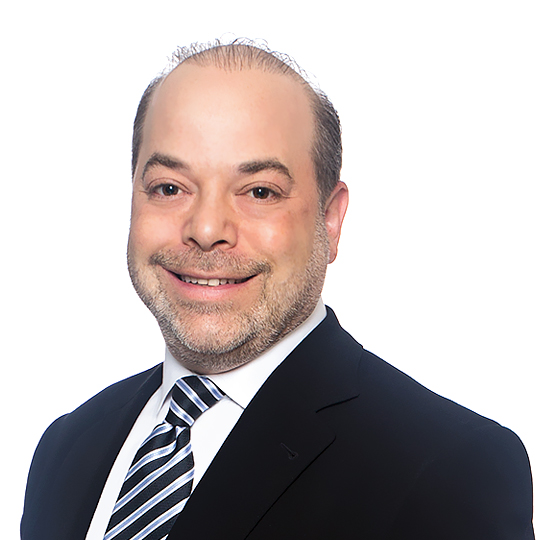 Jamie received a Bachelor of Arts Degree in History at the University of Western Ontario in 1994. He went on to complete his LL.B., at Osgoode Hall Law School and graduated in 1997 as the recipient of the York Lawyers Association Medical Legal Award. Jamie was called to the bar in 1999 and subsequently joined Zuber & Company LLP. His practice encompasses all aspects of litigation with an emphasis on representing both plaintiffs and defendants in the areas of insurance law, personal injury, medical malpractice and property damage.

Jamie’s depth of experience in property damage cases involving oil spills, resulted in the largest general damage jury award in Canada arising from a residential oil spill. This has led to his practice expanding significantly to include a homeowner’s claim for mold damages from faulty construction, claims from large-scale oil spills and cleanups; and the largest tar spill and confined space cleanup in North America.

Jamie is a member of Canadian Bar Association (Ontario), Canadian Defence Lawyers, The Advocates Society, and The Medico-Legal Society.