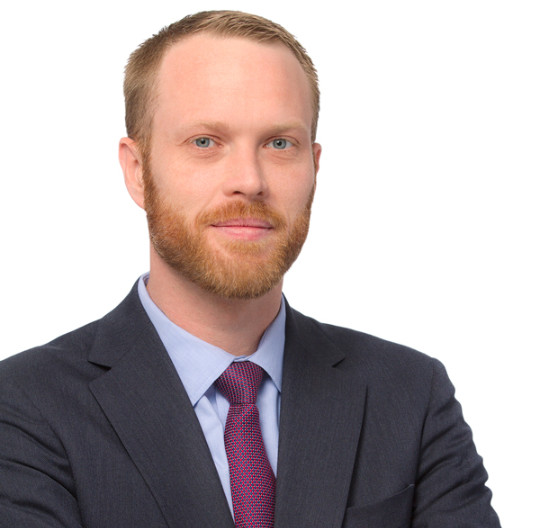 James’s litigation practice focuses on defending tort and insurance claims of all kinds, including motor vehicle accidents, occupiers liability, product liability, and property damage. James has acted as counsel on a number of contested motions in Ontario Superior Court. He has also appeared as co-counsel at trials in Superior Court and appeals at the Court of Appeal for Ontario.

James was born and raised in Belleville, Ontario. When not litigating, he is most likely spending time with his wife and their two rambunctious young girls.

Some of the notable decisions where James appeared as counsel or co-counsel include the following: