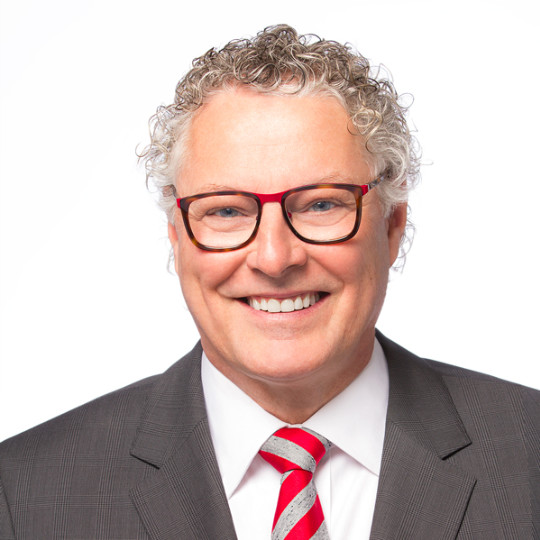 James studied science as an undergraduate and subsequently completed a Master’s degree in embryology before completing his Juris Doctor in 1979 at Queens Law School. He was called to the bar of Ontario in 1981 and subsequently, in order to represent mining clients in Saskatchewan, became a member of the bar of that province in 1985.

James was a founding partner of a prominent litigation boutique in Toronto and practiced there for the better part of 10 years before ultimately becoming Counsel at another litigation boutique where he continued his litigation practice for the next 10 years. Having obtained his certification as a Chartered Arbitrator through the Chartered Institute in London UK, he moved with his family and lived in Asia for 6 years where he sat as a sole arbitrator and on panels conducting ICC administered international commercial arbitrations.

James’ is recognized as offering specialization in discreet practice areas: private arbitrations (both as counsel and arbitrator), product liability, construction liability, property/liability insurance including subrogation, professional errors and omissions and insurance coverage. He is a Certified Specialist in Civil Litigation. He is a leader in document intensive litigation utilizing the most current electronic document management systems having represented companies in complex product and construction liability litigation. He has defended companies and individuals charged with offences under the Ontario Health and Safety Act. He has appeared before all Ontario courts, the Saskatchewan Queen’s Bench and Court of Appeal and the Court of Appeal of British Columbia. He has acted as counsel in mediations and has been appointed mediator.

James is a member of the Advocates Society, the Canadian and Ontario Bar Association’s, Canadian Defence Lawyers and the Chartered Institute of Arbitrators (London). He is a member of numerous roster panels of arbitrators in several countries, including the USA (AAA ), Dubai and Hong Kong. He was a Founding Director and General Counsel of the Canadian Foundation for the International Space University and Past Vice-Chairman and Director of the Lycée Français de Toronto.