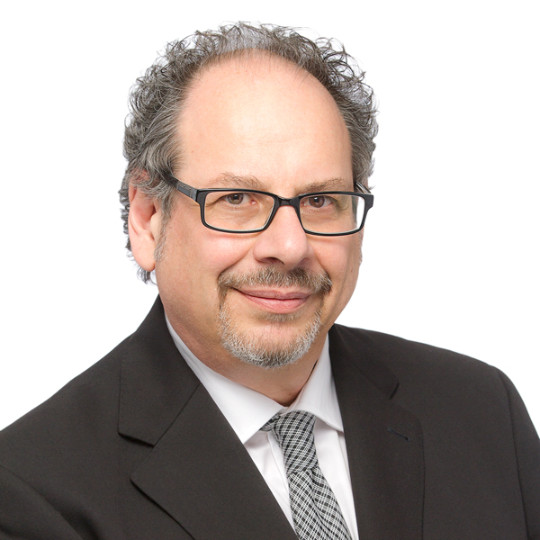 Originally from Winnipeg, Donald completed a Bachelor of Commerce (H) in 1981. He attended the University of Manitoba Law School and graduated with a Bachelor of Laws in 1985. Donald was admitted to the Manitoba Bar in 1986. He was called to the Ontario Bar in 1989 and became an associate and subsequently a partner at McMillan Rooke Boeckle in Toronto. One of Donald’s partners at McMillan Rooke Boeckle was David Zuber.

Prior to re-joining Mr. Zuber at Zuber and Company, Donald worked as in-house litigation counsel at Federated Insurance conducting litigation in both Manitoba and Ontario. Donald has appeared at all levels of the Ontario courts, with a practice focusing on environmental spill, property, product liability and personal injury litigation. In addition, Donald has provided opinions on numerous and varied insurance coverage issues, particularly on environment and construction claims. Donald joined Zuber & Company LLP in February 2014.

Recent appearances in the Ontario Court of Appeal, include Sickinger v. Krek, (with James Tausenfreund), in which it was successfully argued that a third party claim against our client should be dismissed for delay, even though a similar motion by the defendant to have the main action dismissed failed.

Also in the Ontario Court of Appeal, in Handley v. DTE, the court accepted the submission on behalf of our client that a long-standing oil spill claim should be dismissed as against the client for the plaintiff failing to properly disclose an agreement with one of the other parties. This overturned the motion judge’s decision. The client received costs of the motion, the action and the appeal.

Donald is a member of the CBA, the Ontario and Manitoba Bars, The Canadian Defence Lawyers and the Defence Research Institute.