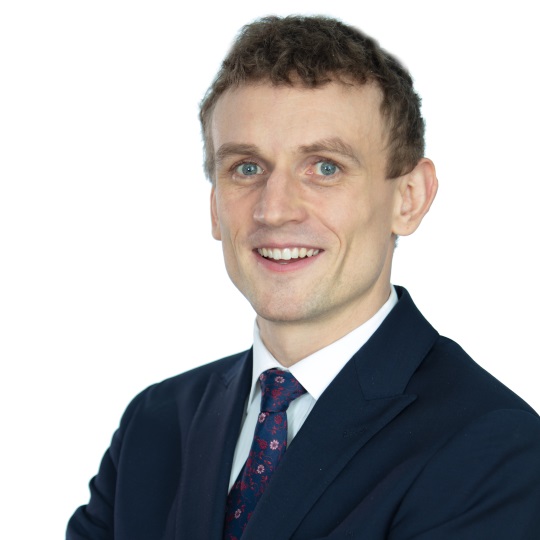 After graduating from St. Francis Xavier University with a Bachelor of Arts degree in philosophy (Honours), Brendan completed his Masters of Arts degree at the Norman Paterson School of International Affairs and obtained his J.D. from the University of Ottawa Law School in 2016. While in law school, Brendan attended the University of Notre Dame’s Law School for a semester. He was admitted to the Ontario Bar in 2017.

Brendan has appeared at a variety of courts throughout Ontario and has examined and cross-examined several witnesses at the License Appeal Tribunal and the Landlord and Tenant Board. He has a keen interest in trial work.

Brendan is a member of the Advocates’ Society and the Toronto Lawyers Association. He regularly volunteers at the University of Notre Dame’s trial advocacy program.